What Makes Malta a Great Destination to Study and Work? 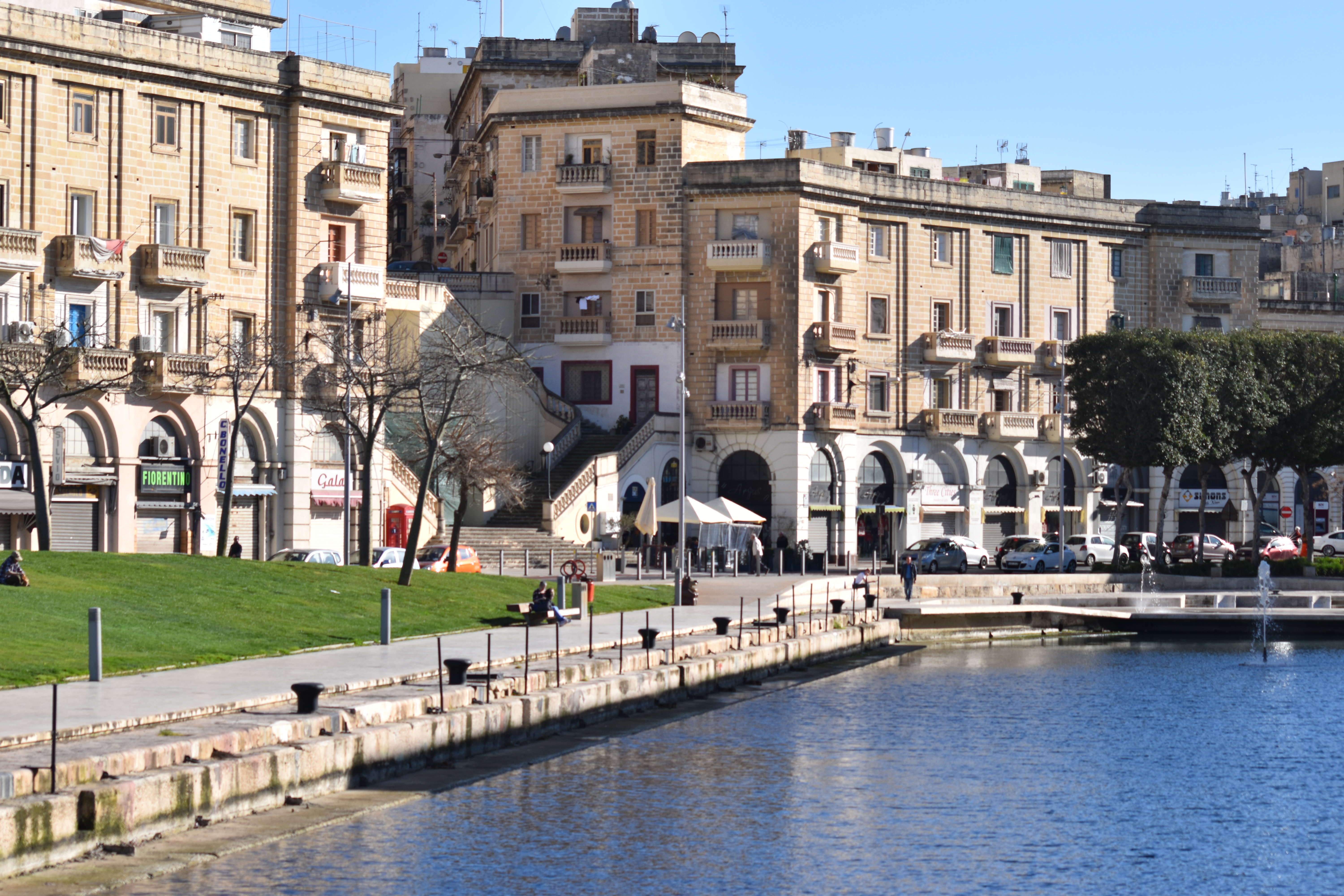 There are many appealing aspects of studying your bachelor’s or master’s degree abroad. No matter where you choose to go it will be an incredible and life-changing experience.  However, Malta has some truly unique features that make this destination one of the top choices. Whether you’re dreaming of an exciting adventure or finding somewhere friendly to study, we want to tell you some of the most important reasons why you should pick Malta for your international studies experience.

English is an official national language.

The Maltese Archipelago was a British colony until 1974 and the influence of the British Empire led the country to establish English as one of its official languages. Its 400,000 inhabitants are bilingual and among the largest communities of foreigners residing on the island are British and Italian. Malta is currently one of the most prominent places to study English and pursue a higher education programme.

Unlike other European countries, Malta is one of the cheapest to live and study. Prices for accommodation and food are affordable and students get special deals in restaurants, gyms and are able to take part in different activities. Public transport also offers special rates for students.

Country member of the European Union and Schengen Zone.

Since 2004, Malta has been part of the European Union and has the largest number of English speakers outside of Britain and Ireland. Its strategic position in the middle of the Mediterranean Sea puts the island just a few hours away from important European cities such as Rome, Milan, Paris, Madrid, Barcelona, Istanbul and Athens. When studying in Malta you can travel freely through the 28 European Union states at extremely low prices.

One of the most peaceful and safest places in the world.

Malta is one of the safest countries in the world. Its inhabitants and residents are very friendly, respectful and well-educated people. The crime rate on the island is one of the lowest in Europe, and besides that it has also been listed as one of the places where natural disasters are less likely to occur.

Malta has a large influx of students from all over the world with thanks to the quality of its programs and the presence of international educational institutions. It is one of the best places to meet other international students.

As a European Union jurisdiction with favorable tax rates and excellent infrastructure, the combination looks set for Malta to establish itself as the place of choice for businesses. A strong technology infrastructure has attracted firms such as Lufthansa Technik and Dubai’s Tecom; while in terms of indirect investment, the island has become a firm favorite for hedge funds and is ideally positioned geographically and culturally as a financial center in the EU and Eurozone.

Interested in joining the American University of Malta? Lear more about our admissions process here.