A BETTER FUTURE STARTS AT AUM

AUM offers 10 undergraduate degrees in the areas of Business, Engineering and Technology and Arts.

Whether you want to establish an innovative and financially successful startup, design the next generation of video games, or plan the layout of a futuristic city, you've come to the right place.

Our 2 graduate programs are in the Business and Engineering fields.

The curriculum tackles a host of contemporary and pressing issues, with theory and practice meriting equal attention. Overseen by experienced faculty from leading universities around the world, the program meets the highest international standards.

The English for Academic Purposes intensive program, facilitates the smooth transition from conditional to full admission of students who have not met the minimum acceptable score on standardized English tests.

Upon completion students can proceed to take the required courses in their degree program.

AUM is offering full scholarships to undergraduate applicants who are Maltese or EU citizens residing in Malta for the last 5 years. Applicants must complete their admissions application to be considered.

AUM is offering 5 merit-based scholarshipsfor each major to undergraduate and graduate applicants  who have an outstanding academic achievement. Applicants must complete their admissions application to be considered.

The way we deliver our degree programs makes up a crucial building block in the foundation of our identity at AUM. Each one of our programs guides you to building your way from the ground up and structuring knowledge in a coherent and cogent way. We take you all the way from basic principles to hands-on practice with the latest industry technologies relevant to your field.

Don’t just go to uni— get the most out of it. 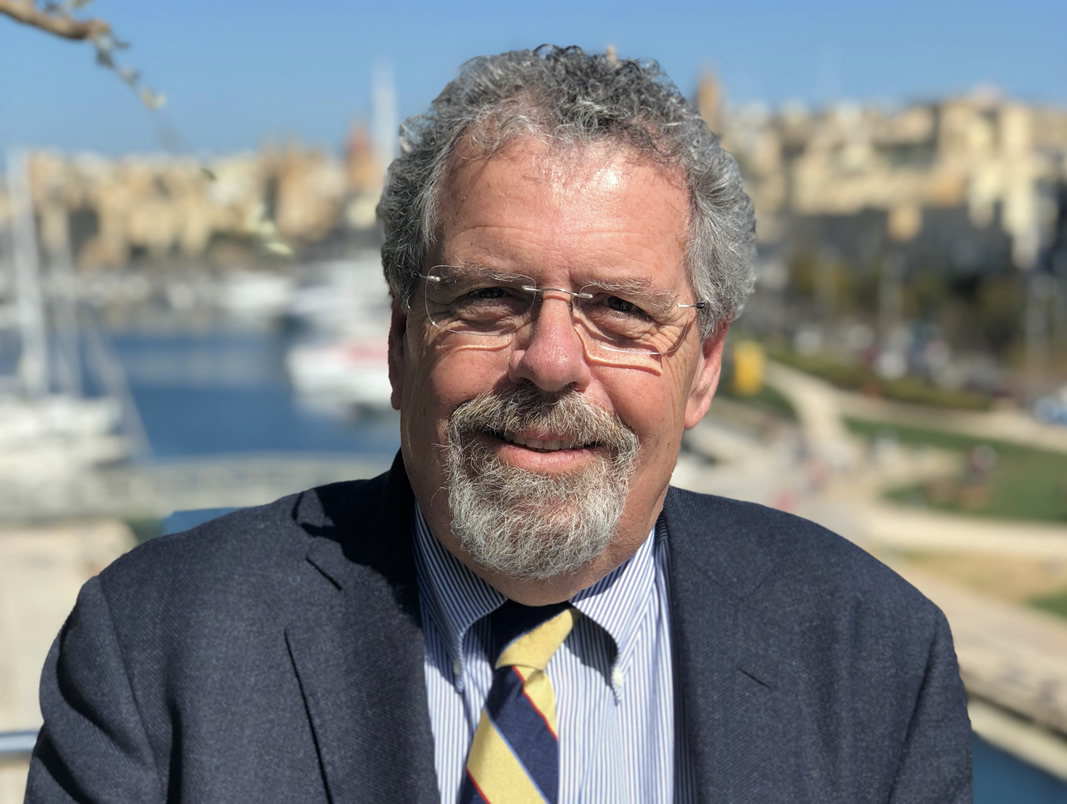 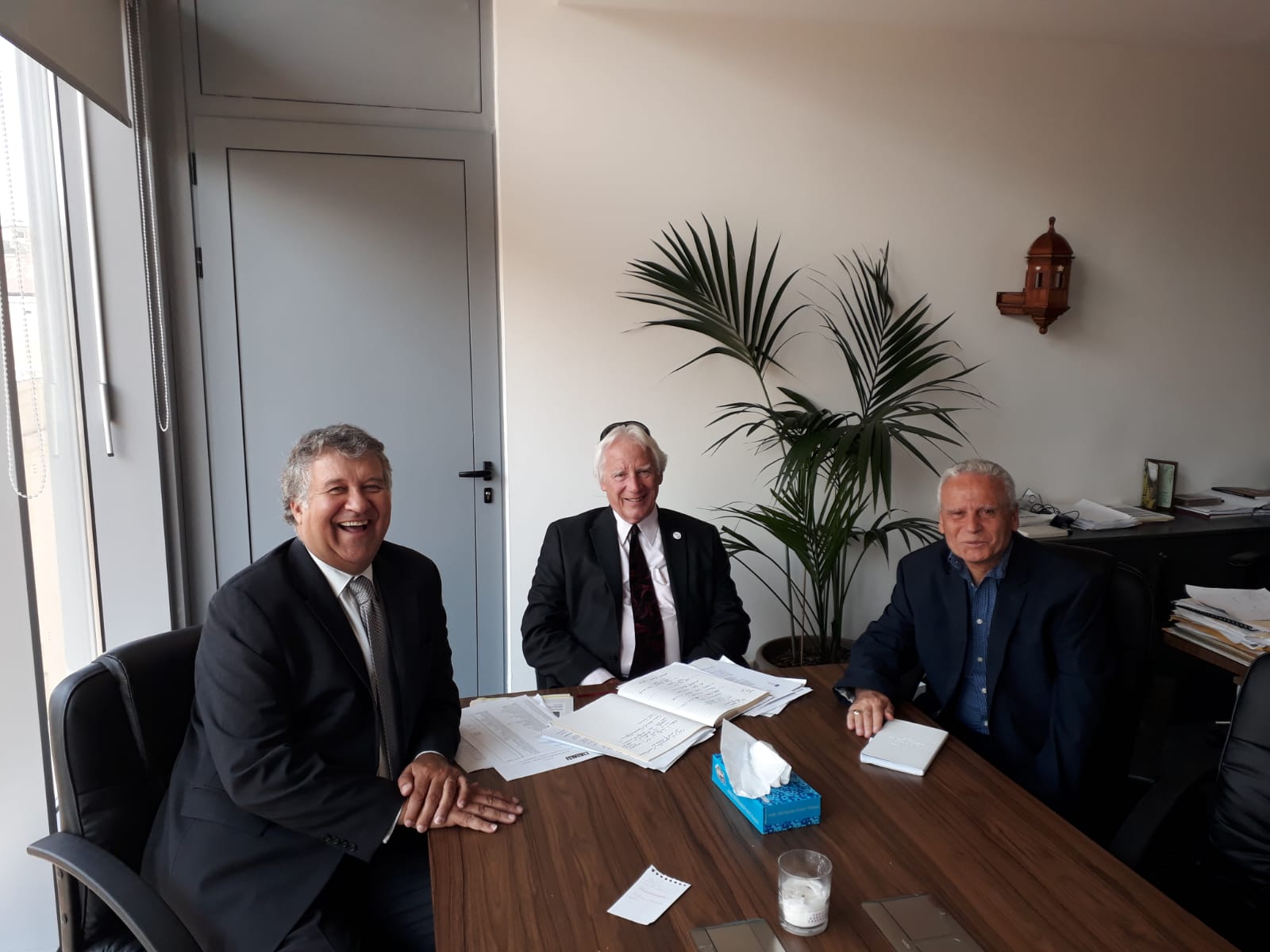 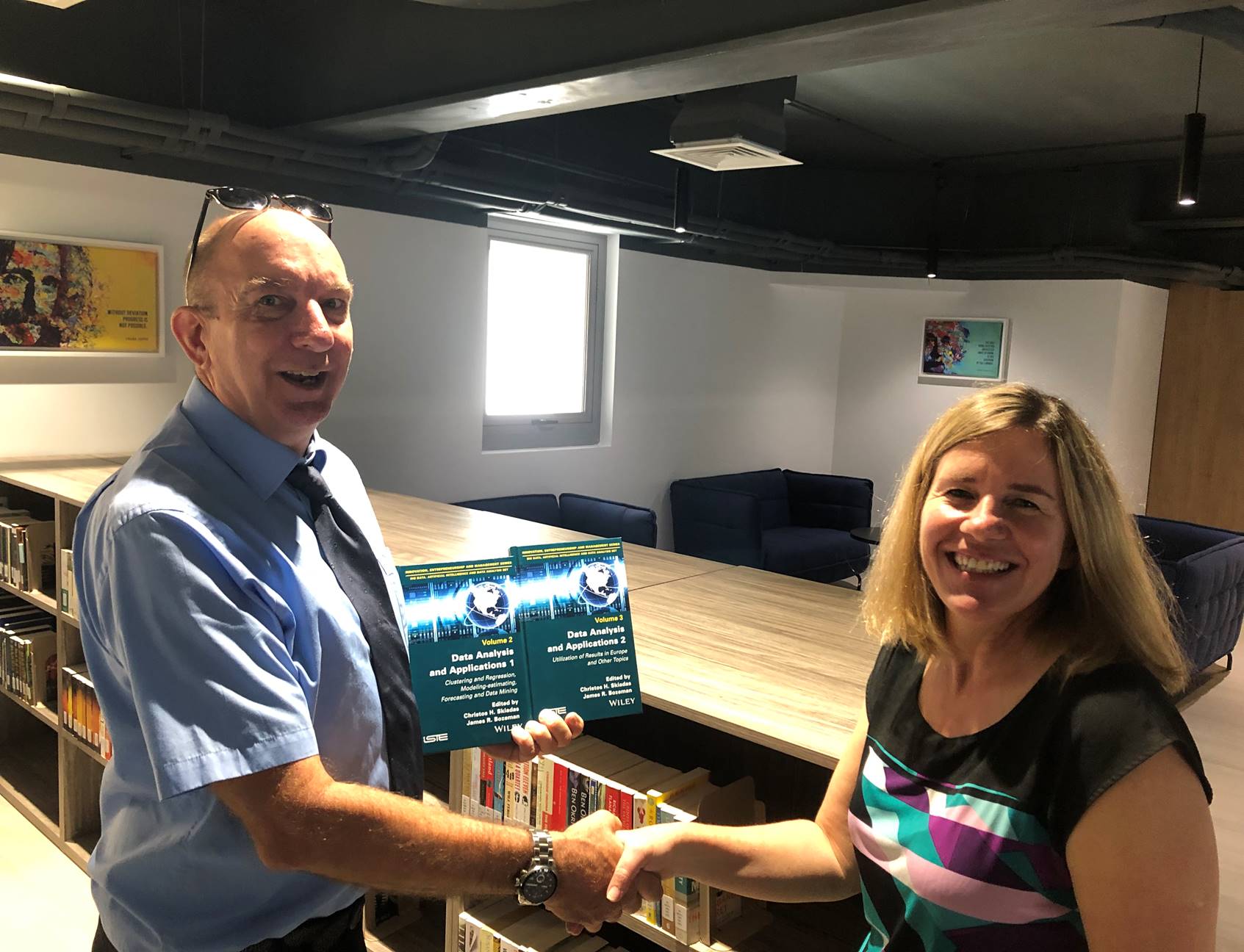 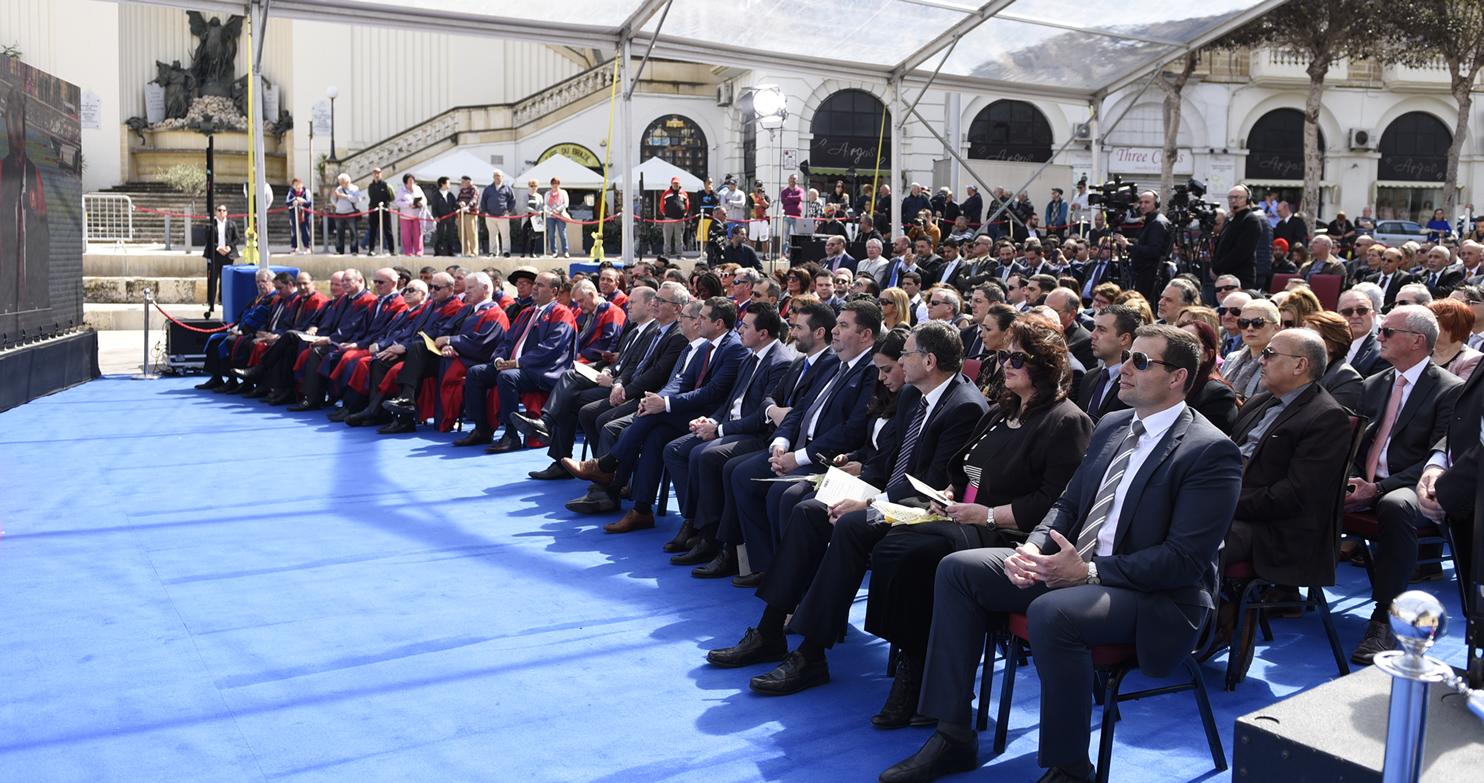 AUM is located in Bormla, also known as Cospicua, one of Malta’s iconic Three Cities. The area is rich in culture, varied history and restaurants and cafés by the beautiful waterfront. Our campus, originally designed by William Scamp, was used during World War II as a British naval base. Heavily bombed during this perion, the building was left in ruins for may years. The restoration process included efforts to keep the historic preservation of artefacts within the building.