Maltese food you must try while in Malta 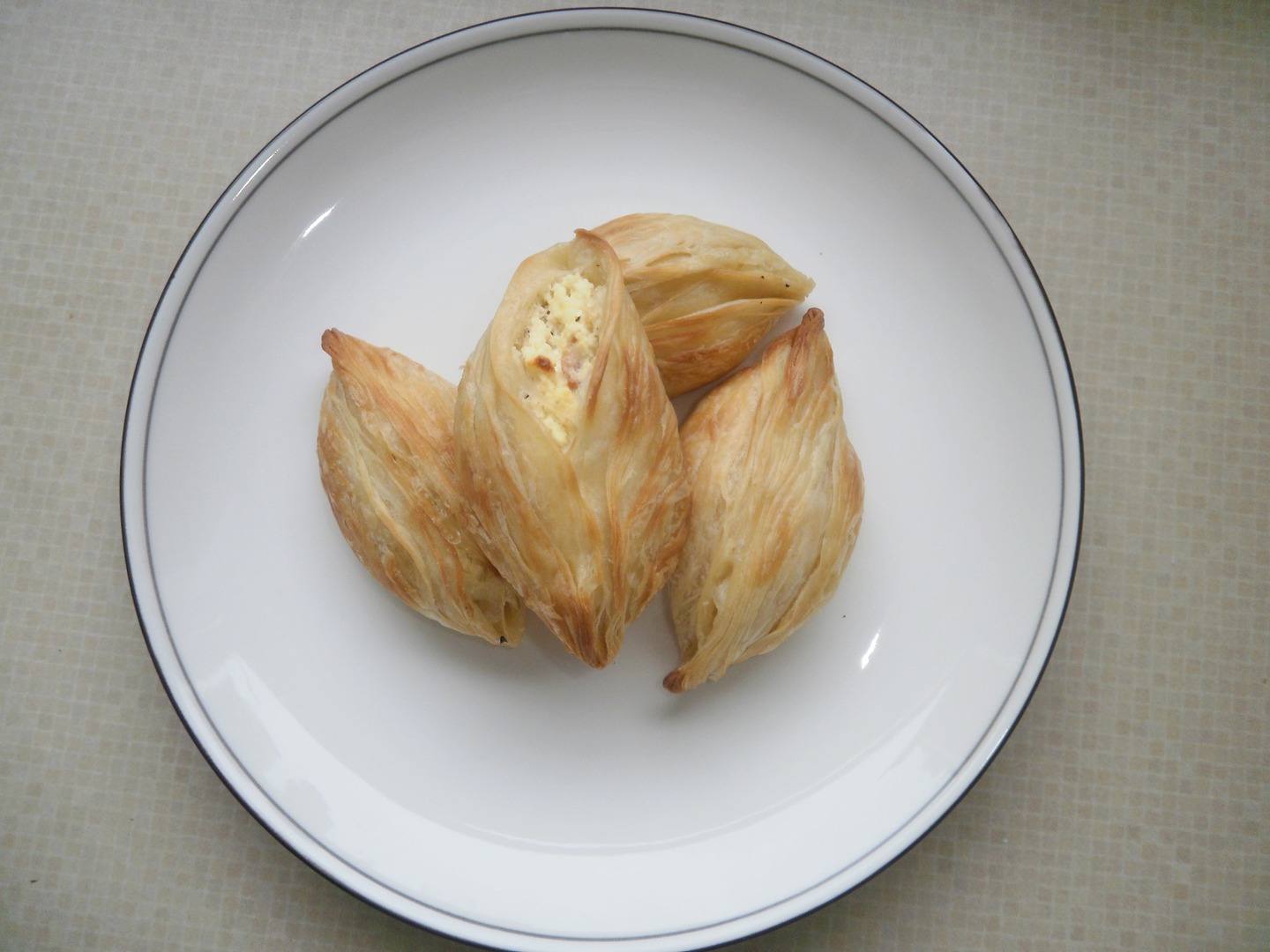 Malta is a small, sunny gem of an island in the middle of the mediterranean. Its world-class airports and seaports make the country extremely easy to travel to and it is no surprise that more and more people and foreign students are choosing the small island nation as their adoptive home.

The American University of Malta caters for nearly 200 students and not surprisingly, the majority of the foreign students at the university have good things to say about the country. One of the most talked about and appreciated aspects of the country is the cuisine. Below are 5 traditional Maltese dishes that are beloved by university students and academics alike;

Maltese bread consists of a hard, crunchy crust and soft white bread in the middle. It is usually served as a precursor to a meal in local restaurants which allows you to use it as the final ‘mop’ to clean your plate after you are finished. In Malta, the city of Qormi is known for producing the finest and tastiest Maltese Bread on the island, so if you are ever in the vicinity go grab a loaf for yourself!

Being an island, one of Malta’s specialities is fish. Meals such as the pixxispad (swordfish) and the lampuka (mahi-mahi) are expertly prepared by Maltese chefs in a way which only a Malteser knows how to do. While the lampuka is traditionally served in pie form, the pixxispad is normally fried in olive oil giving it a super tasty flavour!

Cisk is a locally brewed beer which is liked by foreigners for its refreshing and gentle flavour. It comes in different variations including the low-carb version, Cisk Excel, and the flavoured options, Lemon and Berry.

Popular sweets during the year

Malta literally has a sweet treat for every season of the year. For example, during February, the Prinjolata is served around Carnival time. It is made up of numerous sugary ingredients topped up with cream and decorated with multi-coloured cherries.

Following Carnival time, during Lent, the Kwarezimal takes centre stage. The delicacy was introduced by the Knights of Malta and is basically a sugary biscuit topped with almonds and honey.

The must try treat is served during Easter time and it's called a Figolla. The Figolla can be described as being a flat cake filled with marzipan and decorated with chocolate or icing, topped up with half an Easter egg.

One cannot not try the Pastizzi while in Malta. It is perhaps the most notorious food that has ever come out of the small island state. Pastizzi are made out of oily pastry traditionally filled with ricotta cheese or peas. These days one can also find chicken and mushroom variations. A similar snack is the qassatat which can be filled with the same ingredients, only its pastry is thicker and a lot less oily.