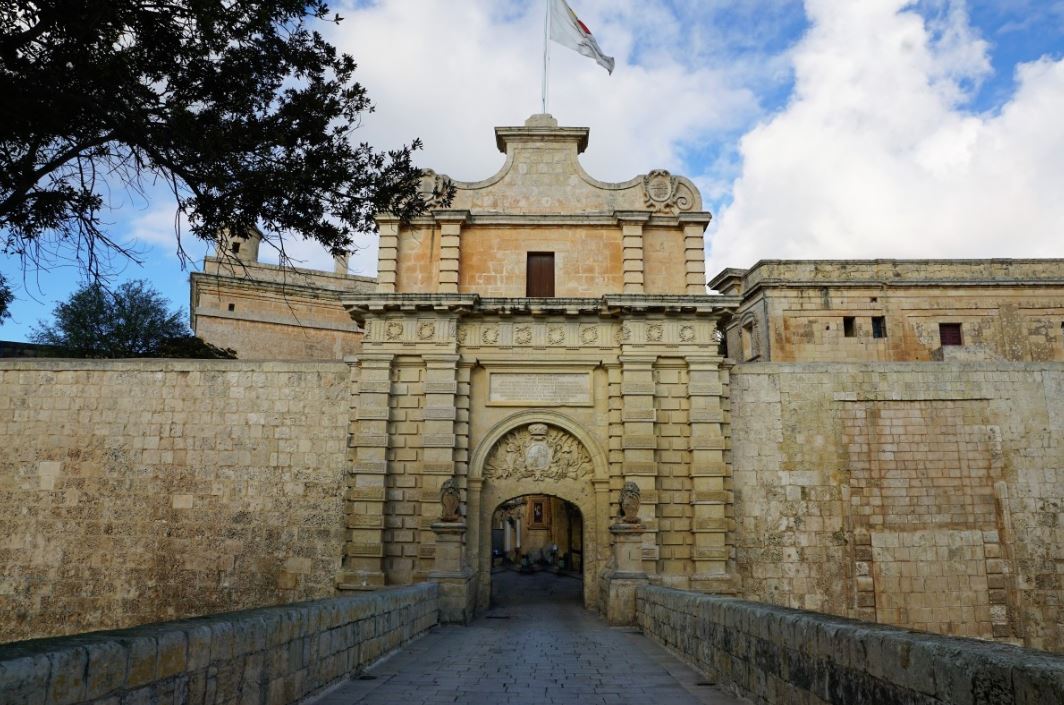 Saint Joseph Day is celebrated every year on the 19th day of March and has been a staple in Christianity’s calendar since the 10th century. Christians all around the globe usually gather to pay remembrance to the husband of the Virgin Mary and to the stepfather of Jesus Christ.

The Feast around the world

Malta is only one of the countries that celebrate Saint Joseph Day. Different countries from different regions of the world commemorate the day in their own unique way.

In Sicily for example, they regard Joseph as their patron saint. The locals believe that during the difficult time of famine in the middle ages, having prayed for rain to pour, Joseph had interceded and rain did in fact pour down on the island. As part of tradition, altars are decorated with flowers, candles and wines.

Meatless food is consumed on this day while bread crumbs are used representing sawdust since Joseph was a carpenter. In addition, March 19 is also celebrated as Father’s Day in Italy.

In Spain, they also observe Father’s Day on March 19. As per tradition, the children cook breakfast for their father and may also give him small gifts. The spanish also observe meatless meals due to the event happening in Lent. Valencia has its own unique tradition where people celebrate Falles (a carnival-like event with floats) which starts 5 days prior to the feast and culminates on March 19.

In the Philippines, 3 poor individuals are chosen and they are served with a banquet. The people chosen involve a senior man, a young lady and a boy representing the Holy Family. Tradition calls for these individuals to be spoon-fed and then paid respect as a sign of blessing by the Holy Family. After the ceremony, the hosts of the banquet and guests give donations (money or in-kind) to the three chosen people as a thank you.

In the United States, various states celebrate March 19 in different ways. In the state of New York, the official colour to wear on the day is red which symbolizes remembrance towards the saint. In New Orleans, which was a major port for Sicilian immigrants in the past, public and private altars are created and food left untouched is usually given to charities. On the day, parades are commonplace in the state as well.

The Feast in Malta

March 19 in Malta is observed as a public holiday due to it being a religious feast. Nearly every business shuts down and people use the off day to enjoy some relaxed down time by organizing a picnic or other outdoor activities. The main event of the day is celebrated in Mdina, limits of Rabat where a mass and colourful processions take place.

The main procession is held in the evening with the statue of Saint Joseph being carried to the church of Saint Mary of Jesus. In addition, the city of Zebbug celebrates Saint Joseph’s liturgical feast in summer in honor of one of its patron saints. Moreover, the city of Zejtun does their own version of a procession with a statue of Saint Joseph as well. As part of the festivities, the Zejtun local council traditionally gives the Zejtun Honor (a recognition award) to a prominent member of society.