If you have missed or you want to watch our recorded material again, Maltese Nationals will pay no tuition fees when studying at the American University of Malta.

This means that Maltese Nationals will be able to enrol in courses offered by the American University of Malta at a significantly reduced price than any other foreign student. “Over the past few months, we have been engaging with the community as much as possible, both on a regional level and the national level. We have heard several comments, concerns, and feedback about the current University Operations. Although we are a Private Institution, we remain committed towards our service to the community at large.” “At AUM we feel proud and privileged to serve from Malta, the island where beauty, splendour, history and culture combine to generate a wonderful learning environment. “We look forward to welcoming more Maltese nationals and be part of the experience provided by the American University of Malta. We strive to give all of our students a special platform to develop their minds, their hearts and their souls.” AUM President Dr. Michel Najjar said.

Courses provided by the American University of Malta can be found here on our AUM official website under ‘Programs’.

Following several discussions between the AUM administration, the Cospicua Local Council and the Cospicua Traditional Feast Committee, the American University of Malta committed to provide assistance and collaboration in the organisation and preparation of Cospicua’s local and Traditional Festa. Being situated in the heart of Dock 1 in Cospicua, the American University of Malta opened up its premises to the Local Feast Committee to store logistical items, decorations, and ornaments associated with the annual feast. AUM also agreed to also make space available on its campus to set up local feast ornaments and traditional decorations. Being an integral part of the Cospicua community, a delegation from AUM also took part in all the feast activities and maintained a visible presence.

Yesterday, members of the Feast Committee visited the premises of the American University of Malta and officially met the administration. The Committee presented a memento of appreciation to the AUM team for the University’s commitment towards the village feast. The Committee also had a brief meeting with the University Management, which included recently-appointed President Dr Michel Najjar. The visit was concluded with a brief tour of the University Facilities. Dr Najjar, President of the American University of Malta said, “As American University of Malta, we understand that we consider ourselves equal partners with the Cospicua community, their feasts are our feasts and their concerns are our concerns. Our values reflect our commitment towards the region and the community at large. Apart from providing quality education to all of our students, we remain committed to engage further with the community and respond to their needs and requirements. We want to keep our doors open to them and to other stakeholders both on a regional level and the national level. We want to know them better and we want them to know us better.”

The Vice President of the Local Feast Committee, Mr Marco Agius, said that during the past weeks, the American University of Malta has responded to the needs of the Festa Committee and has opened its doors so that the traditional village feast can be successfully organised. He thanked the AUM Management, in the person of President Michel Najjar for their commitment towards the organisation and the community, and stressed that he is looking forward to strengthen the collaboration with the American University of Malta and take it to higher levels. We are proud to announce that our Assoc. Prof. Dr. Baharul Islam received a Gold Medal for his innovation from the 32nd International Invention, Innovation & Technology Exhibition (ITEX). The project title was:

All inventions are evaluated based on the five criteria: novelty and innovativeness, functionalities, usefulness and application, market and commercial perspectives, and environmental friendliness.

Dr. Islam’s project received significant attention from the international jury board due to his significant innovation on the automated masked face recognition. Dr. Islam lead the project with external researchers and collaborators. 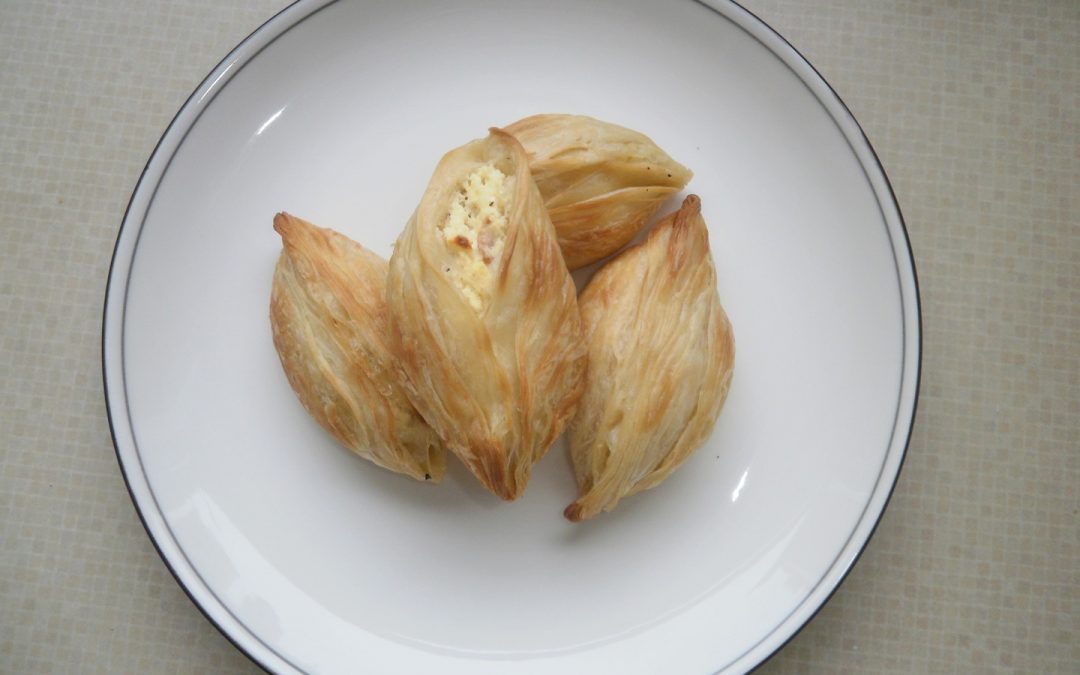 Maltese food you must try while in Malta

Malta is a small, sunny gem of an island in the middle of the mediterranean. Its world-class airports and seaports make the country extremely easy to travel to and it is no surprise that more and more people and foreign students are choosing the small island nation as... 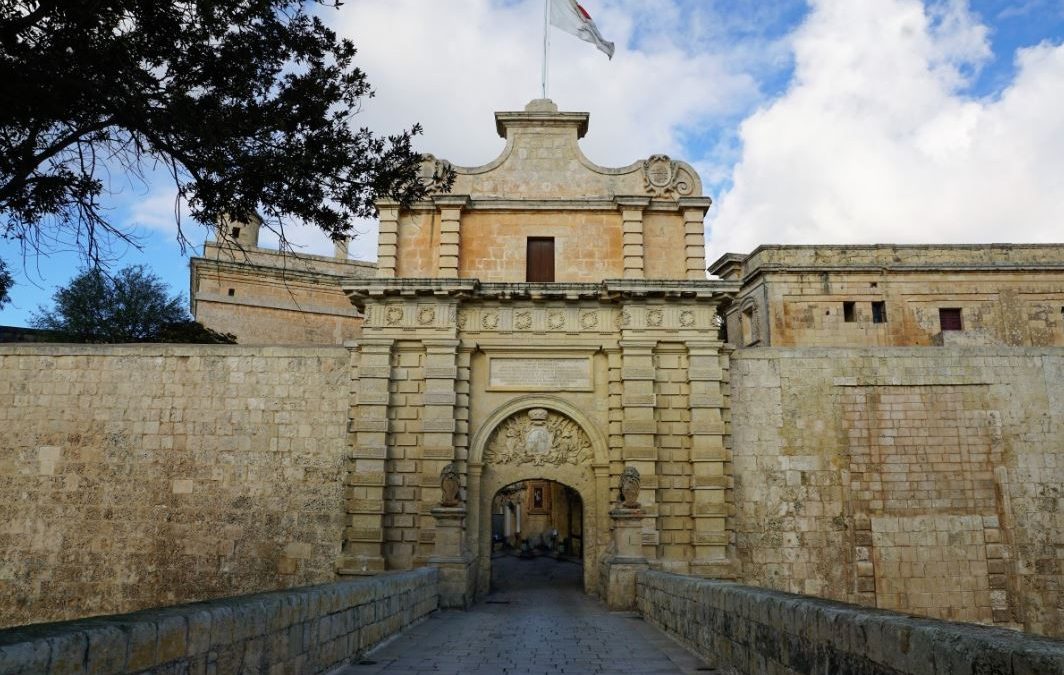 Saint Joseph Day is celebrated every year on the 19th day of March and has been a staple in Christianity’s calendar since the 10th century. Christians all around the globe usually gather to pay remembrance to the husband of the Virgin Mary and to the stepfather of... 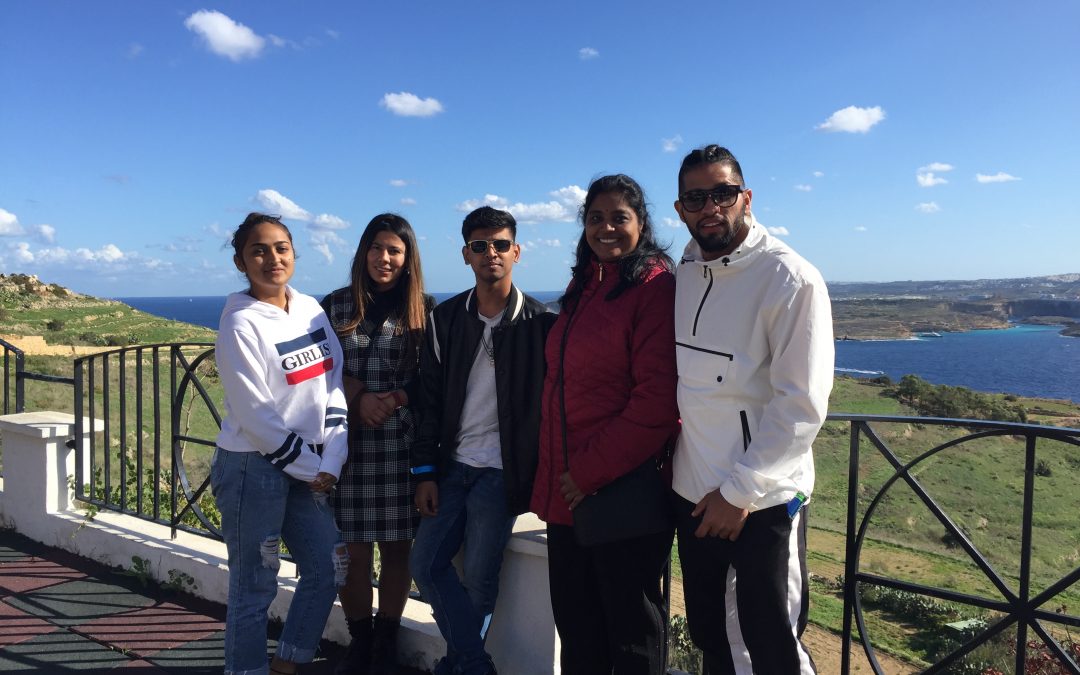 Living and Learning in Malta

You are basking in the sun, soaking in the warm weather, reading a book or your favourite magazine and behind you, just a stone throw away is your new university campus in Cospicua, Malta. The thought of it being winter completely left your mind as you hear the... 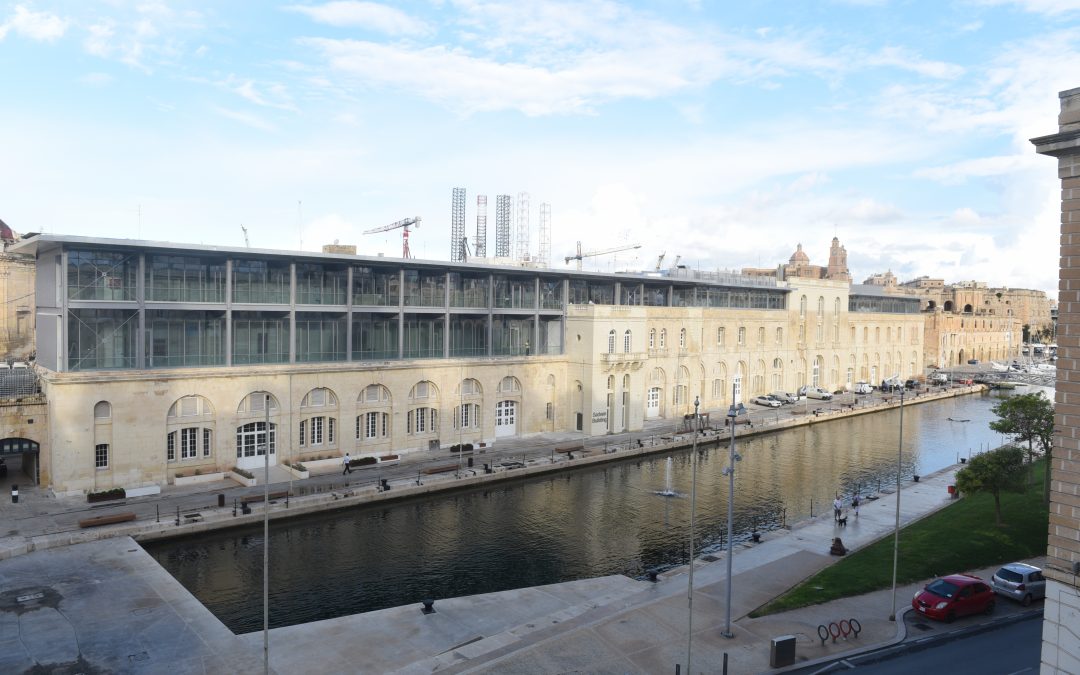 AUM at Dock 1 – The Regeneration of a Forgotten Monument

The Campus In Cospicua, the historic Dock 1 serves as the main campus of the university. The Dock consists of three buildings; The police station, The British building and The Knights building. All three of the buildings are in line for world class restoration with...